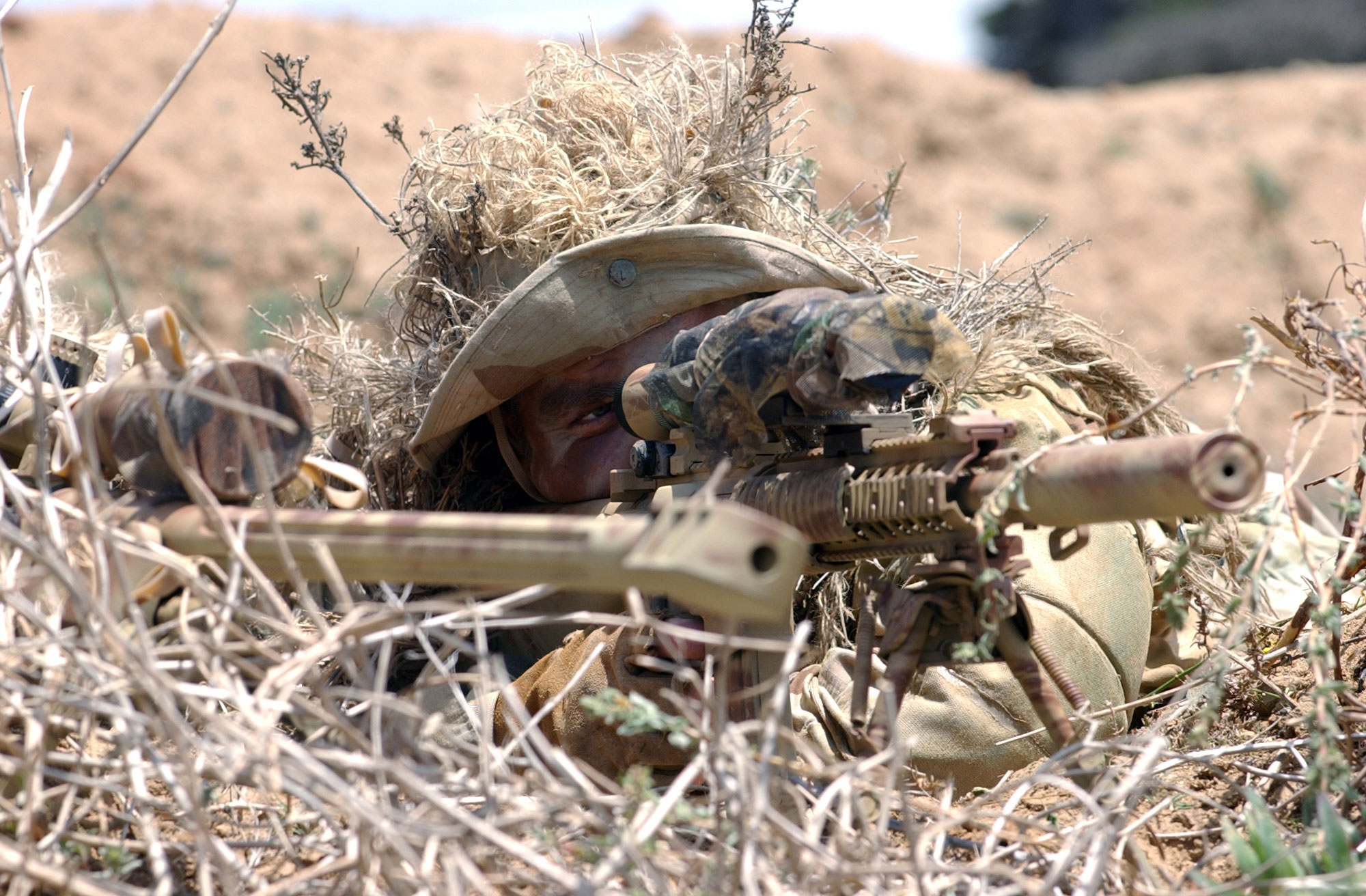 This interview is one of the most fascinating I have done.
I have always had a strong attraction to the warrior archetype, in film, literature, etc. Yet politically, I am nearly universally opposed to armed conflict, especially the vague and dubious nature of the wars of the last 20 years. 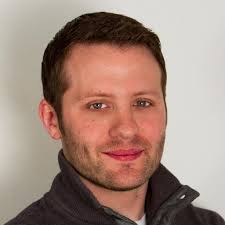 The film American Sniper set off a media firestorm of left/right conflict. Both were missing the mark, as I wrote about in this post.
Talking with Jake Bullock, another “american sniper,” I got to be present to both sides of this internal dichotomy, my awesome respect for the warrior AND my anti-war political stance.

Like the Chris Kyle character in the movie, Jake also served 4 tours, dealt a fair share of killing for his missions, and tapped in to the power of purpose and brotherhood on the battlefield.
Jake and SEALs like him are the most refined, disciplined technologically advanced and effective fighting unit the world has ever seen. Impressive by any standard.

These service men are instruments of political will. They don’t choose where to go. They do their job…very, very well.
The unique thing about Jake, that seemed less evident in the American Sniper character, is that Jake is fully aware of the glory and contradictions of the modern warrior…and holds them with grace.

Jake is brilliant, complex and proud of his service to this country, his brothers in the field, and his purpose. Talking with him inspired my inner warrior to come alive.

Leave the politics for another conversation, and check out this tale of another kind of “American Sniper.”